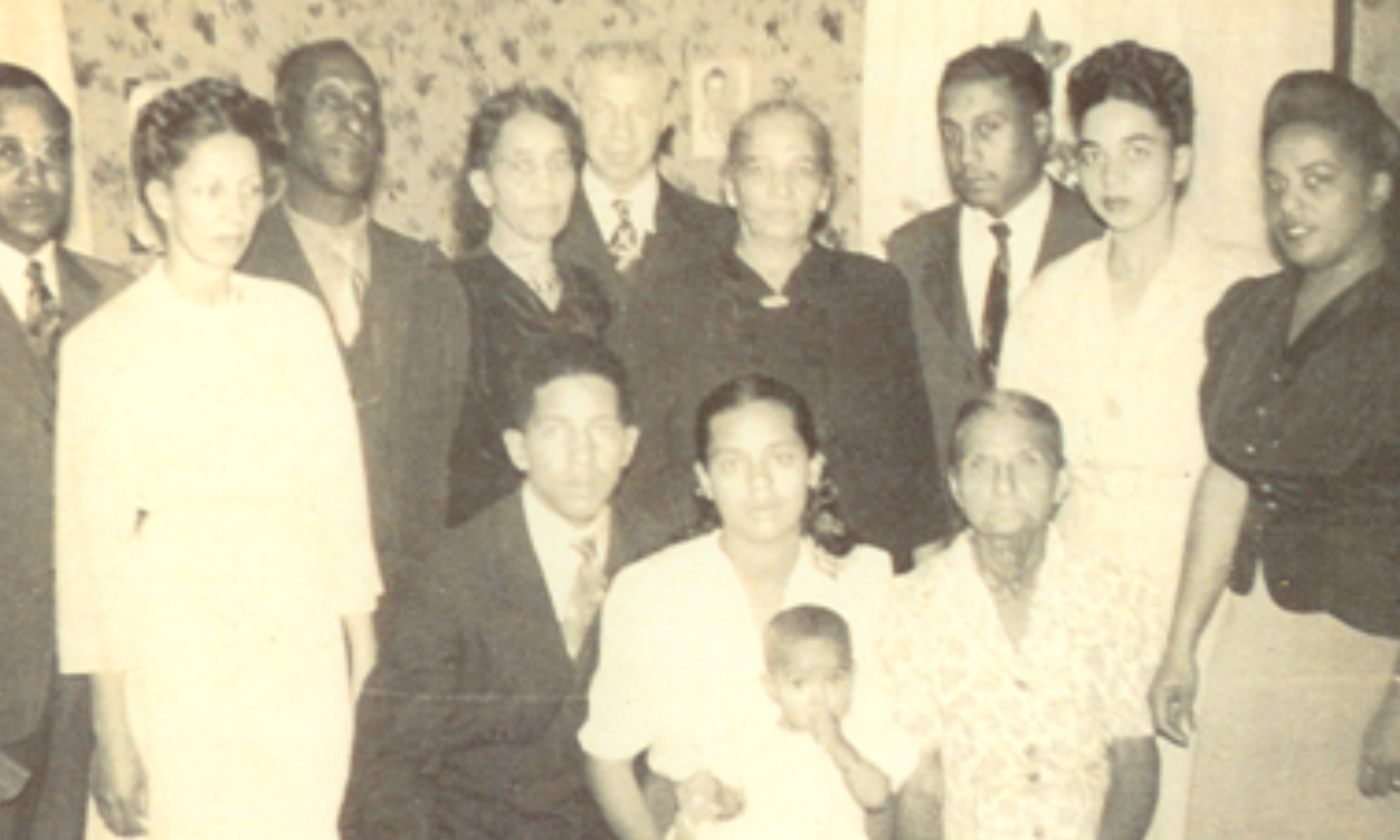 A PERSONAL HISTORY OF THE ALLOTMENT ERA 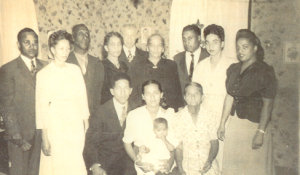 This is the story of my people, a people whose racial, economic, social, cultural, and political identity was forged during the Allotment Period.  It is an authentic American tale of how our government divided up Indian Territory, assigning acreage according to a dual system of blood quantum.  In 1887, the Dawes Commission used a sliding scale for Indians of varying purity and another for those associated with the tribes whose blood ran Red, White, and Black.

The year was 1887 when the Allotment Era began.  It would end in 1934 leaving behind the refuse of broken promises, racial divides, and tribal shifts that are little understood and scarcely touched upon in our historical canon.  My people remember.  I will tell you who we are.

Available on: University of New Mexico Press and Amazon